Loud Pints Will Be The Death Of Me 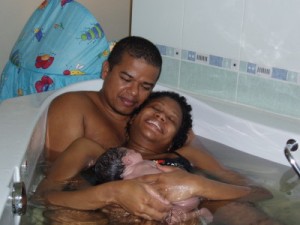 And there you are: the bottoms of your feet splayed at the heavens. A warm shower pours upon you.  Your mouth agape. The water tastes like warm dirt.

Yes, yes, you’re lying on the floor of your bathtub wondering what the fuck you’re doing lying down in the shower. You’re too old to be doing this—suffering like this. Wrong. Dead wrong! If you weren’t dying on the floor of this bathtub you’d be making your morning commute, thinking about how awful it is to be making your morning commute whilst being a year older.

Did I mention that? You’re a year older. You’re a year farther from the moment when someone, presumably a doctor, or maybe a doula if you’re from a place like I’m from, rips you from your mother’s loin and decries, “You sir, are destined to a life of lactose intolerance, hard-boozing, womanizing, and an inexplicable passion for the great Canadian sport of ice hockey. Also, while you’re nineteen, you’ll wake up in a jail in Tijuana. Deny everything. From the top of your lungs scream: Traquilo, guey! No he hecho nada! La culpa? Pues, fue la tequila, claro.”

Later, when you’re in your late twenties, finally moving up in the world and living around employed, tax paying citizens, do not, I repeat, do not let your girlfriend meet anyone from Mad Men. You’ll think to yourself, they wrote him off the show two seasons ago. It’s not like she’s sipping martinis with Jon Hamm. That guy wasn’t even a series regular.

Well bud, were you ever a scotch-swilling guest star in a tailored suit sitting on a mid-century modern couch talking about advertising in a scripted drama featuring Christina Hendricks’s chest? The answer is no. So if you want to keep her, don’t let her say hello.

Back on the bathroom floor, you either have or don’t have a girlfriend waiting in bed. This all depends on how the Mad Men thing plays out. But before all this, you were somewhere: think long. Think hard. Check your bank accounts. All of them.

You were at Perch. You remember. A light drizzle. Tuna tartare and bourbon. What an awful pairing. But you like them both so much that you can’t help yourself. And there she is—clearly before you met the guy from Mad Men who you’re just now remembering that you invited to your birthday party on Saturday—anyway she’s there and that’s what matters. Also there are a lot of Asians. This is because we’re downtown.

But then you left, headed to a wine bar, ordered about a dozen glasses of Rioja, vina de cabra, prosciutto, and warm dates from a girl with thick eyebrows and narrow hips. You left and headed to the place next door, through one door then another. A Cedd Moses affair. You could be in one of a dozen places, but it’s not. You’re in this one and you’re talking to the bartender. You’re overestimating his ability to articulate the difference between Buffalo Trace and Bulleit. He recommends something with rum, honey and a sprig…

Then there’s the English girl, Rose, and her Korean “friend,” whatever his name was. They put their email addresses in your phone. You cheers over absinthe and invite them to spend a quiet Saturday with you and close friends. They demure, citing the fact that she’s a call-girl and he goes back to Korea tomorrow. “The offer stands,” you say.

And you get out of there. Your legs to take you back Silver Lake. There were two or three other destinations on your itinerary, but there’s a cab out front and that’s fate.  You’re fated to flee.

Back in your gentrified enclave, you’re surrounded by people that look like they live in Silver Lake. Many of them do. You’re one of them. 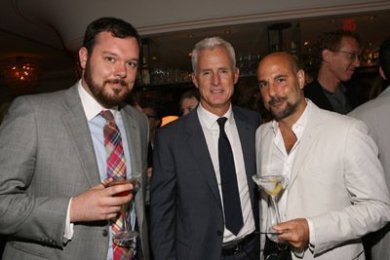 You lock eyes with your archenemy, who is anyone who has ever starred on Mad Men. Lucky for you, there’s only one Mad Men cast member in the building. You saddle up next to him, say some unmemorable things, buy him a shot — which is about the last thing you need — and then, then when the night’s winding down and you should be home in bed, in the fetal position eating pizza and sulking about your forthcoming hangover, you propose a toast. “To Emmy Award winning, misogynistic mellow dramas that promote the racism of yesteryear and alcoholism which still plagues the First World!” Then you cheers you girlfriend’s pint, which would be fine if she wasn’t smiling ear-to-ear about the fact that you’re hanging out with a guy who was written off of Mad Men two years ago. You cheers a bit too hard and you snap her tooth in half. 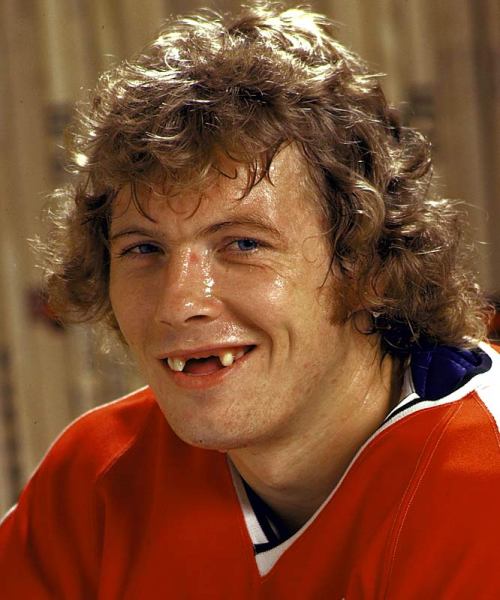 Now, your girlfriend looks like a toothless Canuck. Tears are running down her face. The Mad Men guy is totally freaked out and you’re standing on a barstool shouting at the top of your lungs, “Everything’s okay. It’s my birthday!”