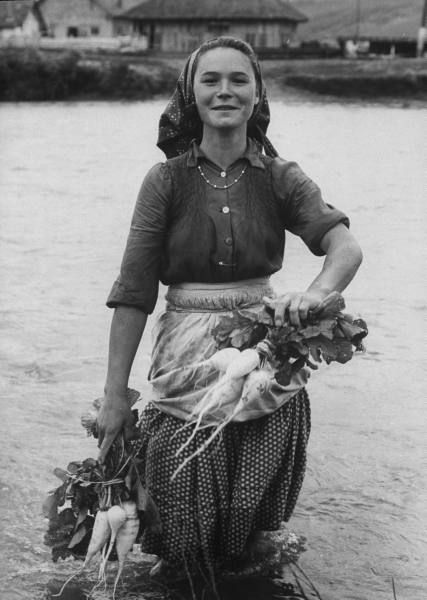 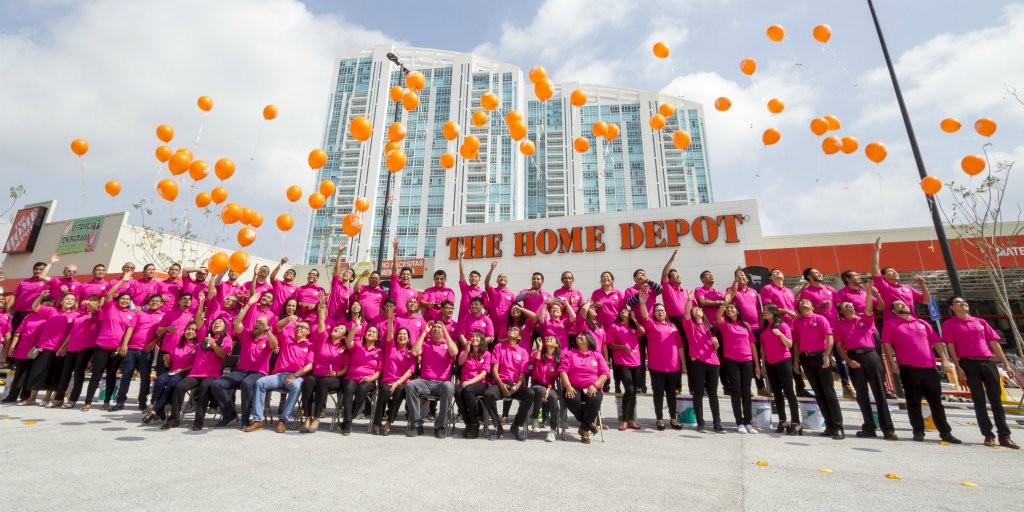 No matter what I say. No matter how convinced and indoctrinated I seem. Do not believe me. Do not press on. You will be disappointed. Because after all, Thai Angel is not all it’s cracked up to be…

But the fact remains; I can’t get a drink after two am to save my life. Maybe it’s for the best. I disagree.

And it’s not restricted to Los Angeles. For example, in September I found myself in Boston. Yes, you read that correctly. Found myself. Not in the Existential sense—no, I literally woke up on a plane that had just landed in Boston. It was 7:30 a.m. and a Friday.

So there I was in Boston. A day passed. I saw some things. I saw the American Revolution. I saw Sam Adams. I ate a lobster roll. Then, all of a sudden it was two a.m. Like any god-fearing, unslakeable fool, I was looking for some cold tea. That’s what they call it out there in New England. A drink after two, is cold tea. Fine by me. I’m not picky. There was a group of us. There we were, in the North End, or the South End, or maybe it was Southie, or possibly Northie… actually probably not Northie. Northie, after all, is Maine. Wherever we were, we were looking for Asians because Asians serve the good stuff. They serve that cold tea.

Try as we might. Try as we did. Try as we were told we should. We got shut down. Everyone thought I was a cop. The 5-O. Johnny Law. The Fuzz. I was accused of all sorts of terrible things. Entrapment. Bribery. Trespassing. Public Indecency. Tax-Evasion. The list goes and goes. How they knew all this? I do not know. But that’s Boston for you.

Fast forward to last night. The clock strikes two somewhere near Bunker Hill. I’m speaking Spanish to a girl who’s as tall as Lamar Odom. Literally, the tallest chilango that ever lived. Tecate all around. Tecate didn’t look good on her. No sir. Know who Tecate looks good on? Super models. Why? It’s an awful beer and it takes a super model to make it look appetizing. But like I said, I’m not picky…

I make a proposal. Yes, I do. I want to say, I know better. It’s possible I might, but thus far I’ve never proved it. I propose we go to Thai Angel. Charming little place in Thai Town. Shit attitudes, angry staff, awful glass noodle salad, over-priced booze in a Styrofoam cup. It’s just up the street. I promise, it’ll be fantastic.

We get to Thai Angel. I saunter over to the bar and the conversation went like this:

-I don’t speak Spanish. This a Thai Restaurant.

-Let’s cut the crap, you don’t have a kitchen. You’ve got a microwave. I’d have to be twice as drunk as I am now to eat anything from here. I would know. I’ve done it before.

Then she stares me down. We’ve met before. Usually, she asks my name, tells me I’m cute then charges me for one or two more drinks than I’ve ordered. We have a rapport. We have history.

She goes on to accuse me of being a cop. She tugs my beard just to make sure it isn’t a costume. She says she recognizes me, but not in a good way.

Finally, we establish I’m not a cop. My cohort wants to know what the fuck is going on. After all, I promised a good time. Hookers, cocaine, midget ballerinas, HBO, the works. So far, I’ve come up with zilch. She looks at my ID. She says, now I know where you live, in case you’re lying.

I say, OK. But truthfully, I’m a little weirded out. The address on my ID is in fact a P.O. Box 365 miles from Thai Town.

She tells me, there’s a new place. Tonight’s the first night. We’ll be the first guests.

We strike up a deal. All of a sudden there’s a train of SUVs leaving Thai Angel, following a woman who thinks I’m a cop to an undisclosed location.

We get there and there’s an old man at the door. I know this old man. We go way back. I shake his hands. Great to see you, I say.

We walk in. We shouldn’t have walked in. I wouldn’t walk in again without a Ruger. Queasy fluorescent lights. An asbestos ceiling. The owner’s next of kin. One table. They say a DJ is coming later. Great. They plop down four Miller Lites. The only thing I hate more than Miller Lite is Miller High Life.

We sit for three minutes. We drink our beers. We pay. We leave. Some party, right?

The next time the clock strikes two and you and me are side by side, remember what I’ve just told you. I might promise that we’ll be sipping martinis with Melanie Laurent in a sprawling estate on Point Dume, but in all actuality, we will end up in Thai Town. We will drink warm beer. We will be scorned. I will apologize for the French colonization of Vietnam. No one will understand.

And then, my friend, we will leave. Our livers better for the failure. Our minds worse for the effort. Thai immigrants wealthier for our indulgence.