The Pursuit of Brunch

I once left for Paris, but ended up in the desert talking to a man dressed like Captain Jack Sparrow who wanted to sell me a knife. 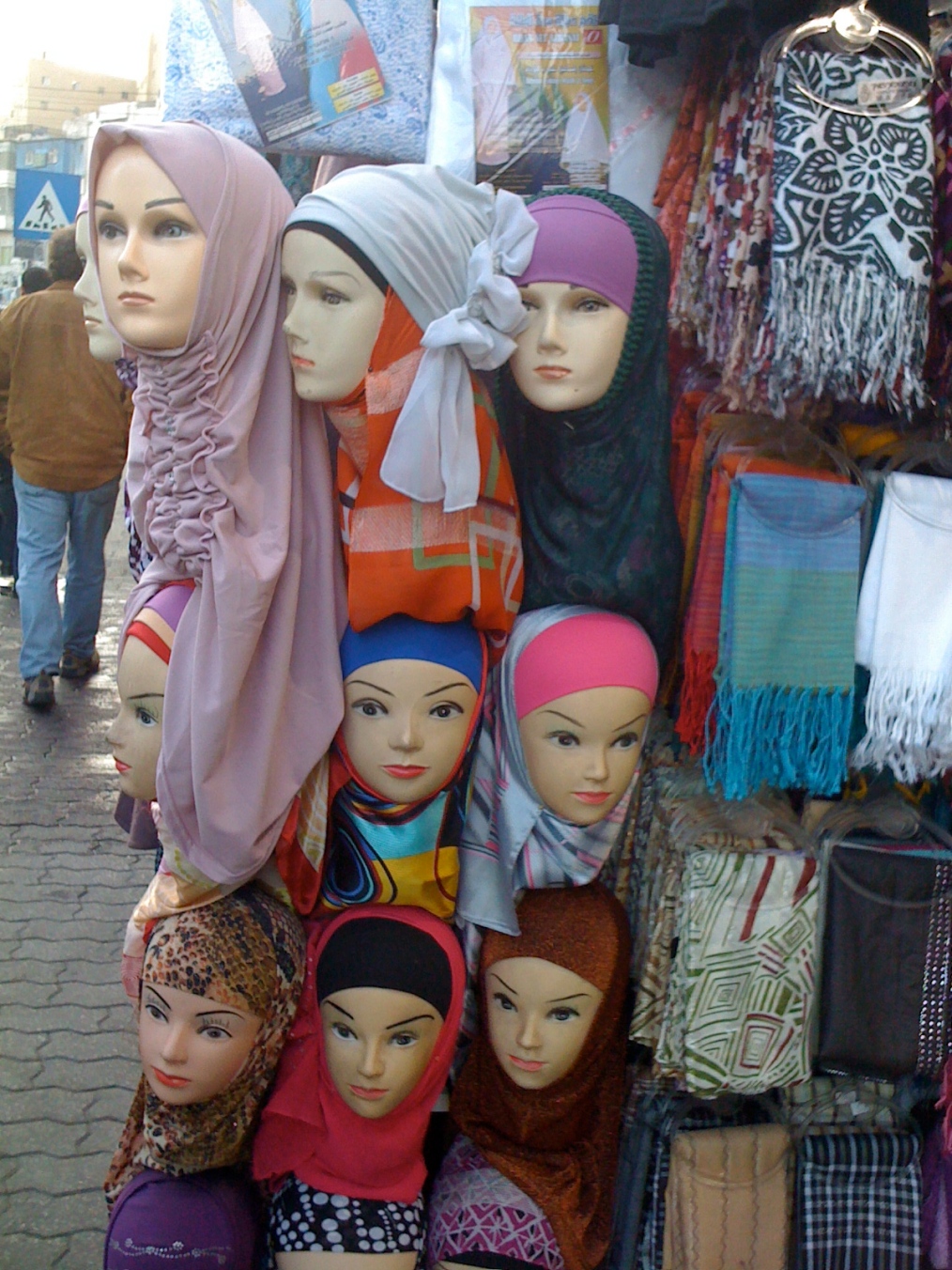 I bought the knife and moved to Hollywood to make my fame and fortune and flip weekends with weeks so I could eat brunch more frequently and work less. I promised myself I wouldn’t buy a black three or five series BMW, but I got to the dealership and that’s all they sold. This was before the Prius. I’m showing my age.

After Hollywood, but before San Francisco I relocated to Mexico City. Kidnapping was all the rage. This was shortly after that Denzel Washington film where the black guy gets killed for the little white girl who likes to swim. In Mexico City, there was nothing to kidnap. My taxi, which was airport certified, took me to a part of Mexico City that looked like every financial district in the world. Some people were skinny. Others were fat. They all wore ill-fitting suits and sweat when they walked, but it was summer so I reserved judgment—about the sweat.

With nothing to kidnap in all of Mexico, I went back to the airport where I ate totopos. Totopos are chips. I also drank a beer. Then I got on a flight to San Francisco. On the flight I drank many more beers. All of them were Heineken, which is from Holland and notably popular among African American men.

Once in Holland, before San Francisco and Mexico City, I bought a bike for ten euros at three in the morning somewhere in between the red light district and the Van Gogh museum. The Van Gogh Museum is not worth visiting. I rode the bike to my hotel, left it outside and it was gone when I woke up. This came as a surprise although it shouldn’t have. 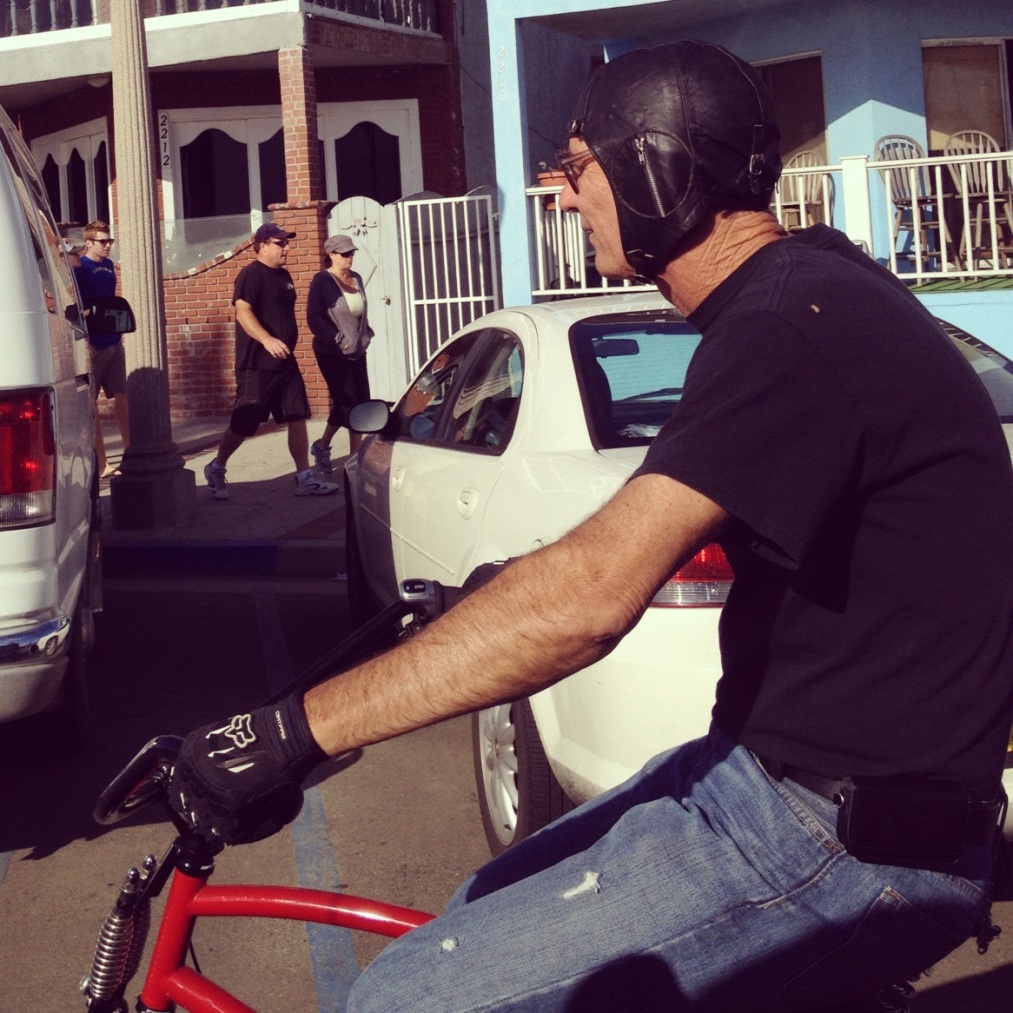 I landed in San Francisco, worse for a few Heinekens—Heinekens that I didn’t enjoy but drank anyway in protest of red wine and liquor. As you may have heard, San Francisco has many hills. To avoid them take a cab. I took a cab to Nob Hill. There was nothing in Nob Hill so I left.

In the U-Haul, I pumped up the a/c and drove south on the I-5. On the I-5, it’s almost impossible to know where you are because it all looks the same. I stopped for gas. I went into a market and looked at mini-powdered donuts, which always seem to be available in the middle of nowhere, but I’ve never seen anyone buy one. Donut-less, I left the middle of nowhere because my tank was full.

On the freeway, I kept my eye on my phone because there was nothing to look at on the road. I watched YouTube videos about an Asian casting director in NYC. Some were funny. Life on the road is hard and boring. Don’t believe anything Jack Kerouac said. There are no drugs on the road, or at least none that are as readily available as powdered donuts. And there are no poetry readings. Unless you count Drake. I listened to a lot of Drake. He spends a great deal of time talking about modesty or false modesty. I wonder if this has anything to do with the fact that he’s Canadian. Canadians wear practical clothing and love “outdoor” things. I would live in Canada, but I don’t like buying my clothes at R.E.I.

I drove through various counties and past a lake. Eventually, I had to stop. Now, I’m back in Hollywood. The plan, as it always was and always will be, is to flop my weeks with my weekends. In order to do this, I must invent an app or TV show or a TV show loosely based on an app. If it gets syndicated then I’ll be set. Syndication for a TV show is kind of like a savings account or a CD only instead of making $11 a year in interest on something already own, you make about $750,000. Which isn’t that much when you consider how expensive it’s going to be to eat brunch five days a week now that I’m famous.

Letters To The Neapolitan Mastiff

Yesterday I went to the salon to get a pedicure. I’m going to Vegas next weekend and I wanted to clean up for the flip-flop scene at the pool. While I was there I observed some females getting their nail done, hair done, every thing done.

I happened to get seated next to a devil in a tight dress and I couldn’t help, but say, ‘Oh you fancy huh, You you fancy huh.’ She gave me a sort of strange look, but not exactly a discouraging one and then said, ‘huh?’ I thought she was on the same page as me so I naturally I continued with, ‘Well aren’t you a breath of fresh air, From all these superficial gold digging bitches in here.’ Well, apparently she wasn’t picking up what I was putting down because she spit on the floor and said, ‘What the fuck is your problem?’ I was so taken back, that I didn’t have time to adjust my next thought for her change in mood so I said,  ‘Girl you got it, Let em know everything big.’

Barefoot, I was escorted out. On my drive home I started to wonder: is there anything to be gained by showering women with compliments instead of champagne and purple Bentleys? What do you give a woman that has everything?

Should I give props to a girl that’s a homeowner when I don’t own home? How do these women that are  spending hours in salons on (their) hairstyles, in the mall steady racking up the air miles, afford to buy homes, clothes and eat bowls of baked ziti?

I’d like to preface this by saying that there’s nothing wrong with being fancy. The Queen of England is fancy, but that’s because her country affords her the luxury. However, there is a difference between being a Queen  and taking out a new credit card so you can temporarily afford to fill your closet with Alexander McQueen. What Drake et al either don’t realize or don’t care to mention, is they don’t know where Tammy’s purple Bentley came from. They know she’s a homeowner, but not how she paid for it. It’s women like Tammy who caused the Subprime Mortgage Crisis. It’s simple; they bought extravagant homes with adjustable-rate mortgages in places like Fresno, Inland Empire and Phoenix at the height of the market. They overpaid and continued to get their nails done, hair done, everything done because their interest-only for five years mortgage was the same amount as renting a one bedroom apartment with a view of a strip mall.

I hate to place blame, but these women, with the encouragement of men like Drake and T.I., are almost entirely responsible for the boom and burst of the housing market. Now, I like a woman that’s I-N-D-E-P-E-N-D-E-N-T, but the question is, does Drake know what that means? Webbie knew. She had her own house and her own car, but she also had two jobs and that’s why she was a bad broad! Drake’s girls are spending their days in front of mirrors with flat irons and nail files as opposed to working.

Tragically, Drake’s anthem led America into the housing crisis that we are currently in. If Webbie were more influential, our country might be in an entirely different place.

All advice is given from a place of understanding comparable to “in a perfect world.” Rather than using that exact phrase, which is absolutely hammered, Exchanging Pleasantries works from a different school of thinking brought about by a Southern and avante-garde rapper, Lil Wayne. We posit all advice from the premise, “What if Lil Wayne actually did fuck every girl in the World?”