James Franco Has (Allegedly) Slept with Everyone in Silver Lake 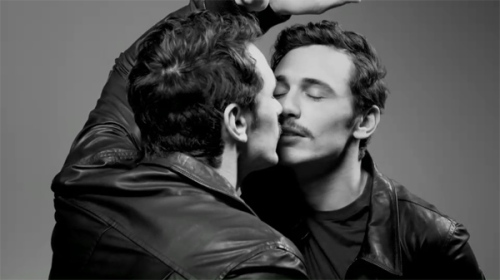 I’m five feet from the counter when Kat shouts, “You know how James Franco lives up the street? Well, I’m pretty sure he’s fucked everyone in this neighborhood, but me.”

“I’m sorry to hear that, Kat. Truly, I am. But I did some horrific things to my liver last night and I—”

“It’s punk club. Or a sort of wannabe punk club because punk doesn’t exist anymore and—”

“A double shot of espresso would be great.” 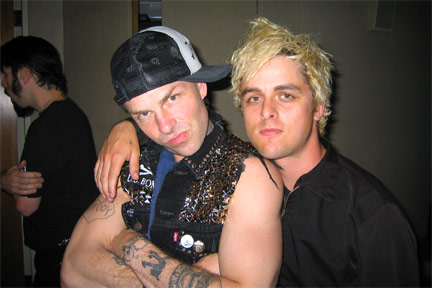 She pulls at her gaping earlobe. You could fit a clementine in there. “After Operation Ivy, there really wasn’t punk at all. It only lasted like three years, tops. Everything else is bullshit.”

“They broke up like six years before you were born, Kat.”

“I know and it bums me out every fucking day.” Kat looks past me to the girl that’s now next in line. She’s wearing a flannel shirt, has blonde hair, and hasn’t taken her sunglasses off yet even though it’s foggy outside. “Iced coffee?” Kat says.

The girl smiles, picks up an apple then digs into her purse. A nickel falls and because she’s pretty, and I’m chivalrous as fuck, I reach for it. The floor is concrete and the nickel is slick. It takes me about thirty second longer than it should have to pick it up. “Here you go.” I say. “I know you were desperate for it.” She laughs, says thanks, then takes her iced coffee from Kat. Kat winks, the girl turns on her heels and walks out.

“I would bone the shit out of her,” Kat says. I nod because that’s maybe the most reasonable thing she’s ever said to me.  “She hasn’t paid for a coffee here in weeks and what do I get out of it? Nada. Not even a thanks.”

“I’m pretty sure she said thanks.”

Kat ignores me or doesn’t hear. “And now she’s taking apples and shit? She’s gonna get me fired. Still…” She leans on the counter, presumably lost in some sapphic daydream. There are now four people behind me in line. I clear my throat and she says, “Last week, she told me she fucked him.”

Kat looks at me like the idiot she clearly thinks me to be. “I’m not even going to dignify that with a response,” she says. “You know who.” 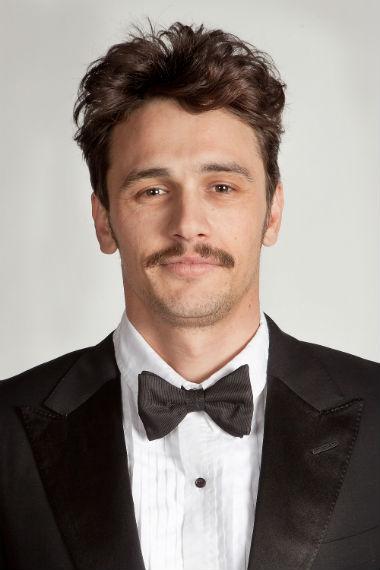 “Kat, please,” I implore her. “Coffee, a tea, anything.” She rolls her eyes then slowly pours a sad cup of coffee. “Happy?” she says. I’m not, but I thank her and put a buck in her tip jar.

“You know I live off tips, right?” Kat rattles the tip jar. I drop in a $5. She nods approvingly then says, “Next.”

I’m headed out the door, wondering how I ended up paying six bucks for this “free” coffee when  James fucking Franco walks in dressed like he’s fresh off the set of the “Rebel Without A Cause” reboot. He smiles and  in voice that’s smoked five thousand cigarettes, he says to me, “Hey. ”

Before the second passes and we go our separate ways, I’m certain James Franco has fucked everybody in a five mile radius. And maybe the world. And why wouldn’t he? What else is one to do with eighty-seven doctoral degrees?