In which I Do Two Days of Hard Work 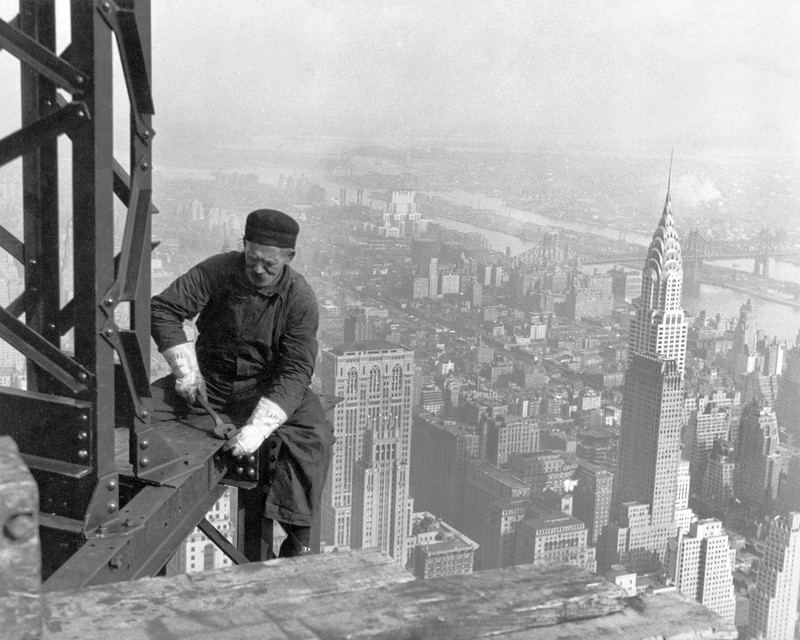 I’m thinking about writing a book: My Life as a Moron. The trouble is that I’m too busy living it.

There are many things that I know nothing about and I’m all too willing to accept this and return to the stuff that I do know and enjoy. But not everyone in my life accepts my shortcomings. So this weekend I bought a sander and alternately crouched, lay, sat, squatted and bent to sand baseboards.

This was, at the very least, a stupid thing to do.

I spent the weekend punishing myself because a professional casually recommended to the person in my life who refuses to accept that I know nothing about paint or paint-stripping or paint-scraping that I sand every baseboard in the house. In retrospect I recognize that this idea came from someone who speaks English as a second-language and my information was second-hand yet I took it literally. I bought a sander and boy did I sand.

For ten hours, I exhausted myself while huffing lead-based paint and accomplished absolutely nothing. As I tirelessly made no discernible progress, I thought about all the times I’ve come home exhausted from a day of sitting in a room on a studio lot talking about how to make and execute episodes of television which would be produced, financed, acted in and directed by other people. And yet I thought I knew exhaustion.

I did not. I thought I knew tedium. I knew nothing of tedium. When people talked about back-breaking work, I thought it was a metaphor, hyperbole. And sure, I’m not so soft that I’ve never had a sore back but that was all done in good fun. Hell, I’ve even gotten a few calluses from deadlifting a couple times a year to remind myself that I’m not just a person who sits in front of a computer all day amusing myself with words. I can also pick up weights and drop them in an air-conditioned space surrounded by other people who spend their days hunched over keyboards alternately drinking coffee and La Croix (and don’t want to look like it). 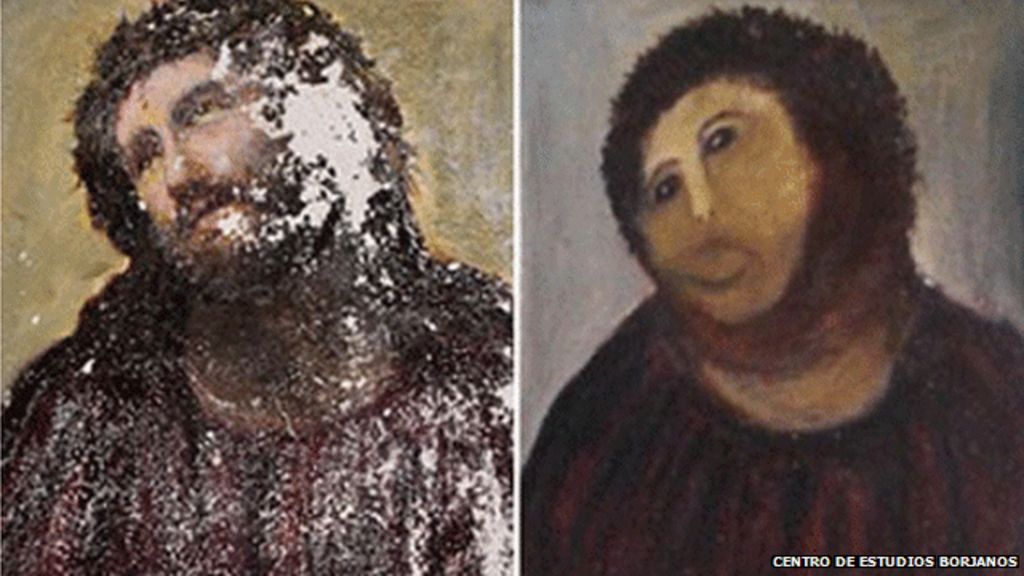 As I lay on my stomach on a skateboard with a paint scraper digging into first 9 layers of paint and then because I’m unskilled: wood, I laughed. Probably from inadvertently snorting paint chips. It was the end of a long day of making a fool of myself in an empty house while my new next-door neighbor sang Drake, Shakira, Outcast then switched to a Spanish language radio station and listened to that for so long and so loudly that I learned the words to a Cal Worthington Ford dealership ad. In Spanish.

At this stage, a smarter person might retreat. They might beg the bank to take the money back – all of it – because really, what was so bad about renting a guest house in Silver Lake where I literally didn’t change my own lightbulbs? But I’m not a smarter person, so I’ll go back. I’ll change into an old t-shirt and strap on a pair of knee pads. I’ll put in ear plugs, don some safety glasses and I’ll run a sander aimlessly while wondering: where did my life go so wrong that I thought I could operate a power tool?

Next door Rampage will bark, my neighbor will blast Cardi B and in between battles with the apron of a window sill, I’ll watch youtube videos where people with tools that I don’t have and knowledge that I certainly don’t possess confirm that what I’m doing is futile and time consuming and should probably be left up to a professional. And yet… and yet.