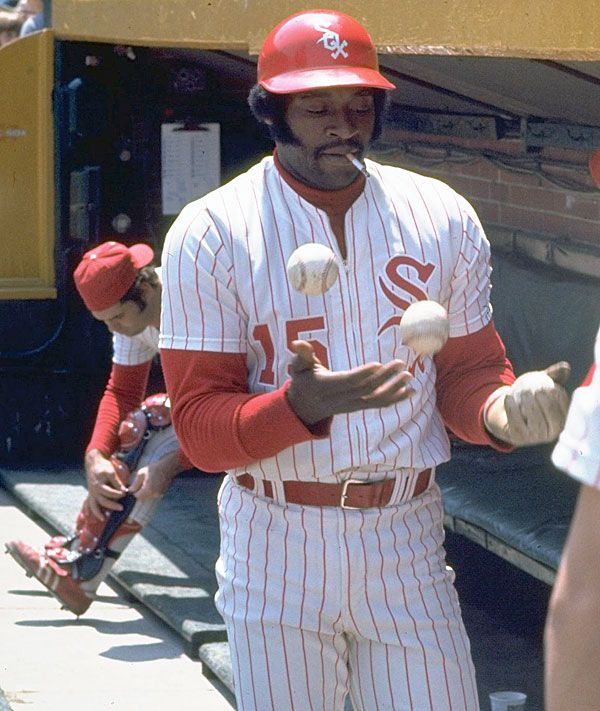 Moving, like meditation, is full of long pauses, reflection, catching your breath and recognizing when you simply must have a cigarette. At least that’s the way it seems to be with the movers I’ve hired. Between each box, a new cigarette, a drag for every step walked, every stair climbed. And not just today’s steps. Not just here. They’re making up for all the time spent rushing around. The constant go-go-go of life is too much, and what better time to take a breather than when someone is paying you $90 an hour?

I see their point. I understand their technique. I too know the hourly wage and that there’s no prize for sprinting. Efficiency is an abstraction to be contemplated while on the clock but never practiced.

But I like these guys. They don’t want to be here. They tell me they’ve had a long day, I have many stairs and even though I live in a one-bedroom apartment and own about ten shirts, they say I have too much stuff.

At 8:30 p.m. they pick up their first box. Well, one of them does. The other walks inside with his phone charger. The second guy doesn’t have a charger but asks if I might have an extra for a Samsung. I explain to him as patiently as I can that I’m actually in the process of moving and all of my belongings are in boxes, so no, I don’t have a charger. I guess I could have also said that independent of the move I don’t own a Samsung charger.

Another box, another cigarette, eventually I take to just moving the boxes myself. It’s easier than asking them to work. Each time I urged one of them to get off of the floor of the truck where they were sitting and smoking, they would tell me they were very tired. Didn’t I know that it was late? How could I be so unreasonable?

I do not confront them because I have a Russian friend who recently told me why Russians drink so much. One of the great tragedies of their nation is their terminally terrible soccer team. They love the sport but they lose and have almost always lost, so they must drink. I assume this to be the case tonight. There is little time to work because they are mourning their soccer team. 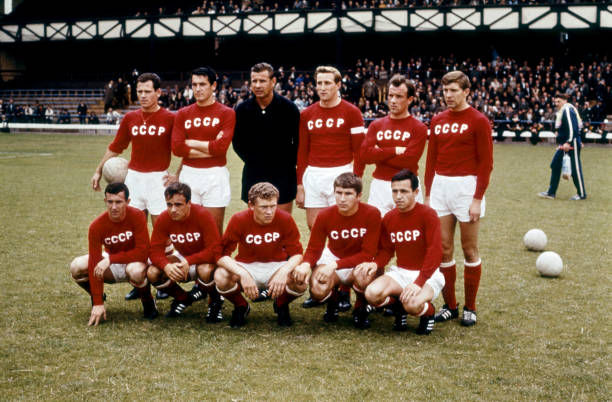 In the fourth hour, after breaking a table and declining to bring a few other things, the van is packed. It’s after midnight and I’m eager to begin the second part of this journey at my new home in the City of Champions, as no one calls it. But I am wrong. The Russians are tired. The Russians are hungry. The Russians need a meal break. It’s not my character, but I say no. We must complete the move. This isn’t a union gig and they did 90 minutes of work in 4 hours so we’re not exactly on a record breaking pace. The Russians tell me that the break is non-negotiable. They have all my stuff. I am powerless to their whims so I agree.

While they’re on their break, I drive to the new house and in rapid succession drink six beers. This is not pleasurable. It’s an act of self-preservation. The fifth hour passes with no sign of the Russians.

Finally, they return with a bang. Specifically, the sound of the truck jumping the curb, then bottoming out paired with the steady beeping sound that these trucks make when driving in reverse. I scream for them to stop just inches before plowing into the living room.

While the first part of the move took four hours, the second takes about fifteen minutes. They dropkick, toss, catapult, heave, roll, slide and dump our belongings. But I don’t care. It’s 3:00 am.

When they finish tossing my stuff they ask, Why did you move? Your other neighborhood was much nicer. I tip them too much, shake their hands and wish them luck in the World Cup. They wish me many years in the new house. I tell them because of the trauma of the move I’ll be here until I die. I am never going to move again. They laugh apparently unaware that I’m being completely serious.

The next morning their boss from QShark returns my call about the whereabouts of his employees. He apologizes that they were six or seven hours late, but he’s sure I can understand how these things happen. He asks about the work of the guys when they did arrive. He tells me Dima is one of his best guys. A hard worker. I pause for long enough that he asks again: Hard workers, right? They did a great job?

I think of the 200 cigarette breaks, the hour meal break at 1:00 am, the tortoisean paces with which they moved and muster, Yeah, they’re great.

3 responses to “Moving: A Survivor’s Story”